Get fresh music recommendations delivered to your inbox every Friday.
We've updated our Terms of Use. You can review the changes here.

Across the Lunar Woods 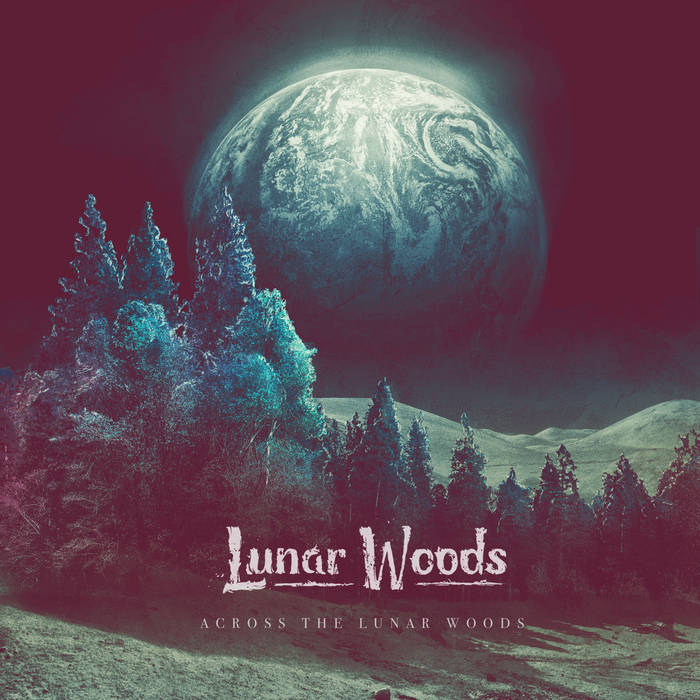 Across the Lunar Woods is compilation album, on which the first four of our releases are collected.

There are 19 songs with the new sound - all the tracks have been completely remixed, some of them have changed arrangement.

So we wanted to make our first releases closer to the listener - with longer duration and better sound.

Alternative Rock\Stoner\Post-Grunge from Russia.
Our music is a sound-expressed personal life experience robed into a caustic sarcastic form with very honest lyrics.

Bandcamp Daily  your guide to the world of Bandcamp

Guests John Beltran and Kim Myhr walk us through their magical musical adventures.